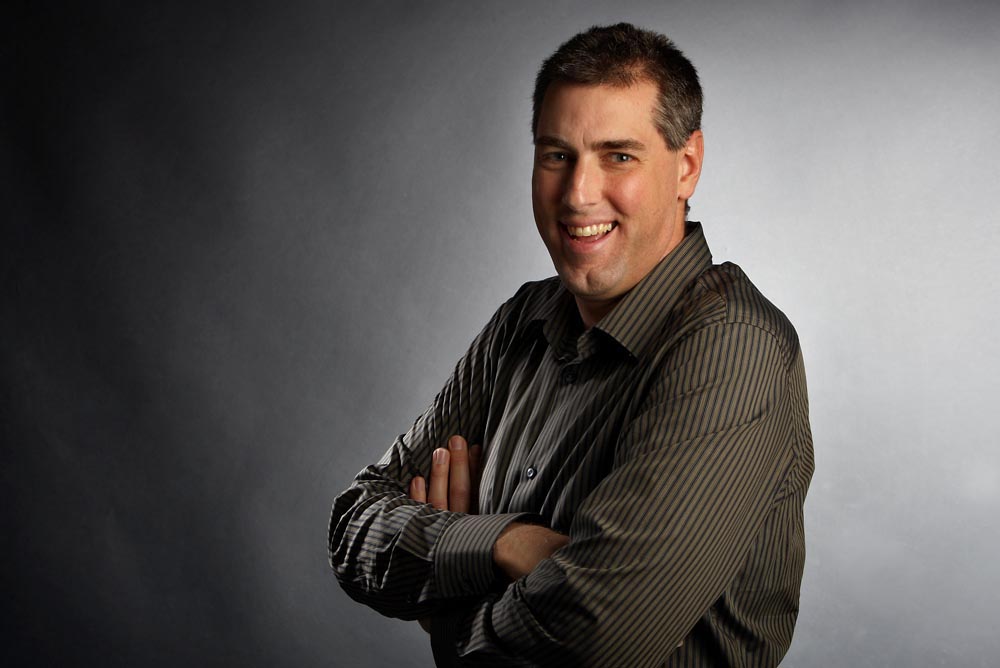 Mic Smith showed an early talent for photography while growing up in the heartland, shooting assignments for his hometown newspaper while still in high school. He continued to follow his passion at Indiana University, and during his senior year, placed sixth in the prestigious William Randolph Hearst National Photojournalism Championship.

Over the following two decades, he has established himself as one of the top photojournalists in the Carolinas. He takes pride in capturing life with a lens, and that approach colors all of his work, whether he shoots editorial assignments, corporate and commercial photography or documentary weddings. To view his work in weddings, go to www.micsmithphotography.net To view his photos of families on the beach and downtown Charleston, go to www.isleofpalmsbeachphotos.com

For 14 years, Mic told the stories of the lush South Carolina Lowcountry and the historic city of Charleston for The Post and Courier, the South's oldest newspaper. He has received manyawards, and in 2007, the newspaper nominated him for a Pulitzer Prize for his in-depth look at jail overcrowding and for contributions in covering the deaths of nine Charleston firefighters.

A talented sports shooter, Mic is a veteran on the college sidelines and has photographed several top-tier golf tournaments, including repeat trips to the Masters. He also has followed the military to hotspots in Iraq and Afghanistan and has frequently covered hurricanes.

Mic has been published in national magazines such as Time, People, Sports Illustrated and many others. In 1995, both Life and Newsweek displayed one of his images from The Citadel as one of the Pictures of the Year.

In the fall of 2008, he left The Post and Courier to pursue Mic Smith Photography LLC, full time, and the business has built quickly. At the start of 2009, Roper St. Francis Healthcare, one of the area's largest and most respected employers, invited Mic to shoot all its marketing photography, including print advertising, billboards and other promotional materials.

Mic lives on the Isle of Palms with his wife, freelance writer Susan Hill Smith, and three children. In addition to spending time with his family on the island, he enjoys cycling and coaching youth basketball.